The Hamerkwartier in Amsterdam North is an area on the IJ, between the IJplein and the Albemarle factory. Where there is still a lot of activity, many interesting new buildings will be built in the coming years. At the moment there are already some bustling catering establishments such as; Stork, boutique cinema FC Hyena, De Goudfazant and the Hangar with a fantastic terrace on the water.

The Hamerkwartier actually has all the ingredients for a fantastic new city district in Amsterdam. The location on the banks of the IJ, with a full view of the center of Amsterdam, is of course great. The catering industry that has already established itself in the area has a huge attraction for many Amsterdammers. In our view, these are the quartermasters and should be able to keep their place. In terms of accessibility, a bicycle bridge over the IJ to Java Island should provide a solution for the often overcrowded ferry connection. Or of course a tunnel under the water. Such a connection could convince even more Amsterdammers that Noord is also Asterdam. One of the challenges lies in finding the right balance between old and new, as far as we're concerned the raw character should not be lost.

North is perhaps the district with the most potential, partly because of the new Hamerkwartier

The planning for the entire area development runs from 2020 to 2035.

Since the nineteenth century, this area has been used as a business park. A large part of this, especially on the banks, was ideally located in relation to the main shipping routes of (international) freight transport. In 1979 it was decided that the site had to undergo a redevelopment. The canals that used to be so important for water transport became redundant and filled in. These are still easily recognizable by the width of the street and of course the street names such as the Gedempt Hamerkanaal. The location has also been the home port of the GVB ferries for years.

The trend with more high-rise buildings on the IJ bank will be continued, apartment complexes will be built in different heights with a maximum of 60 meters. A total of 6,700 homes are planned for the area. The planned distribution is  30 percent social rent, 40 percent mid-market rent and purchase and 30 percent in the higher segment. In addition to housing, there will be sufficient space for the public sector, industry and catering.

At Hallie & Van Klooster Makelaardij has been closely involved in the developments in Amsterdam North for many years and we have been able to advise, sell and rent out on several area developments and projects. We mention Overhoeks, the NDSM site and Buiksloterham. Would you like to spar about the potential of this new city district? Contact us. 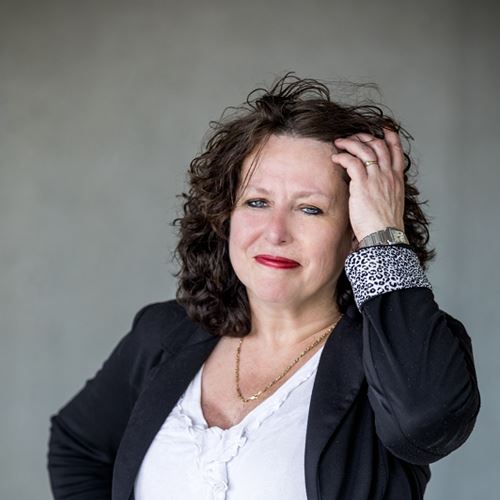 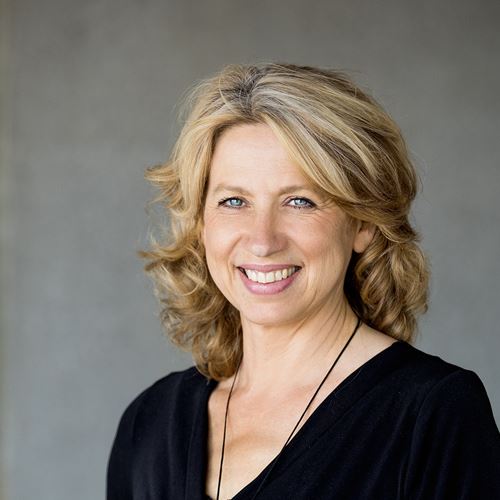 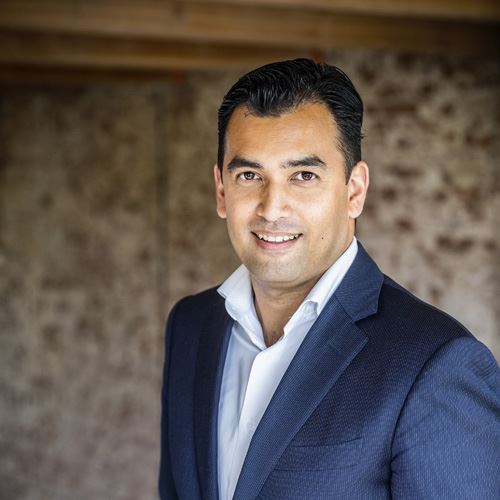 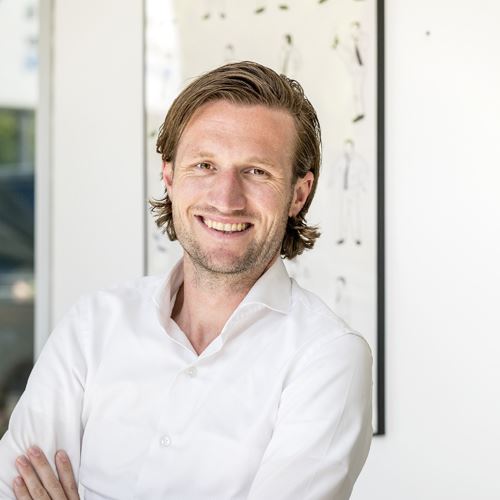 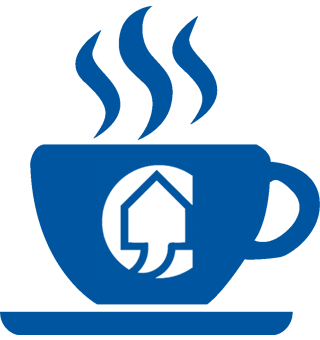 Do you have time to drop by for a cup of coffee?

We are obliged to inform you and ask for your permission to use cookies on our website.